*Borrowed from the Dumas, TX Moore County Chamber of Commerce*

Dumas is a city in Moore County, Texas, United States. The population was 14,691 at the 2010 census. It is the county seat of Moore County. Located approximately fifty miles north of Amarillo, the city is named for its founder, Louis Dumas.

Dumas' history can be traced back to the late 1800s. The town's namesake, Louis Dumas, began to develop the townsite, which was surveyed and platted on April 22, 1891. 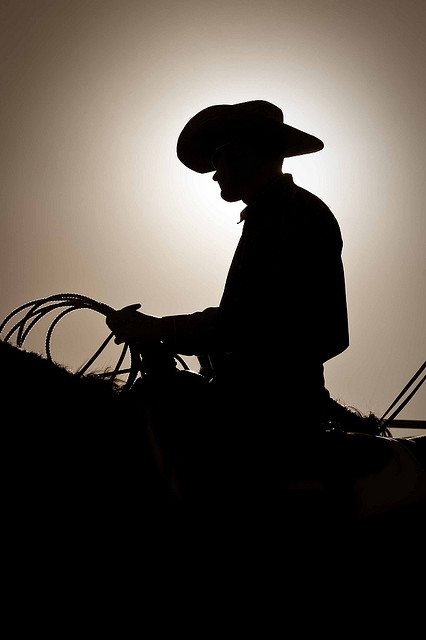 Car registration began in Moore County in 1908 and in August of 1909 an agreement was signed to build a railroad. The railroad finally came in 1931 when the first train puffed into town.

Moore County 's population remained static from 1910 to 1920. Then the oil and gas boom happened. School enrollment jumped and the population grew.

The city purchased its first fire truck in 1945 and the water and sewer system construction began in 1946. The city, which is the county seat, has many parks and an aquatic park. One city park, Texoma Park, offers free overnight RV parking. You may contact the City of Dumas at 935-4101 to learn more about this opportunity.

Also adding to the quality of life are a community building, a museum, a public library, an eight campus public school system (which includes one campus in nearby Cactus, Cactus Elementary), a college campus, a senior citizen 's center and numerous churches of various faiths. The city 's diversity in business and industry reflects that of the almost 15,000 people who call Dumas home today.

Halfway between Denver and Dallas, Dumas is located just 45 miles north of Amarillo in the Texas panhandle.
With a multitude of hotels and motels you'll be sure to find somewhere to stay while visiting.